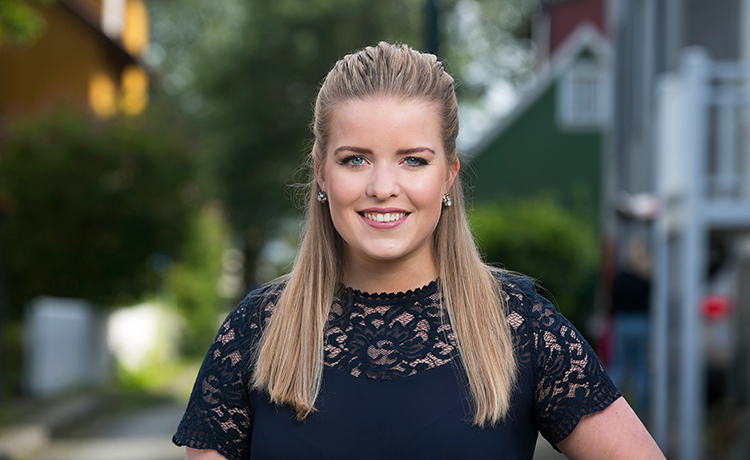 After completing elementary school, I proceeded to study economics at the Commercial College of Iceland. I graduated in 2010 and moved to Cambridge in England to study English. The following year, I began studying law at the University of Iceland from which I graduated with a bachelor’s degree in 2015. In my thesis, I discussed the politician’s extensive freedom of speech. I am currently working on my master’s degree and will be graduating in 2017.

I have gained diverse work experience through different kinds of jobs alongside my studies. Such as reporter, police officer and most recently I headed out to sea and worked as a fisherman. I was nominated as the secretary of the Independence Party in October 2015. As such, I am a member of the party’s board of executives and central committee. Hopefully after this fall I will be able to add Member of Parliament to my work experience.